January is the most true winter month for creating wintering birds list here in Latvia, as some earliest migrating birds arrive at the end of February already and late migrants are observed often in December (even January in some of mildest winters). To promote active outdoor lifestyle, evoke motivation to enjoy winter season and enhance knowledge about wintering birds birding challenge of January 2016 is announced. Comprehensive overview of wintering birds will be one of the outcomes also increased quantity and quality of bird observation reports. “That is voluntary bird race, where everybody participates upon his/her resources and interest. “Nor place in the rating, nor number of observed species is the most important. Searching excitement of birds and individual surprises are the most valuable results to be involved, and interesting news for all birding society in general” once mentioned the initial co-ordinator of January birding challenge – Agris Celmins/Putni.lv1.
There will be few novelty principles in process of the challenge and following categories will be announced:

There are some of the previous results from January race, sometimes held informally (will be updated) – acknowledgements to all the coordinators and summary producers:

2 The most easiest and contemporary way to report observations of any wild species from Latvian nature is using DabasDati smart phone application for Android (available in Google Play) or iOS (available in App Store). Available for registred users of Dabasdati.lv.

3 According to the criteria based on Putni.lv rarities data base: http://www.putni.lv/index_kriteriji.htm

4 List of bird species and subspecies based on the "The Clements Checklist of Birds of the World, 6th Edition 2007" (version 6.5) Source available: http://www.latvijasputni.lv/lv/putnu-saraksts.html

6 For example these of The American Birding Association: http://www.aba.org/about/ethics.html 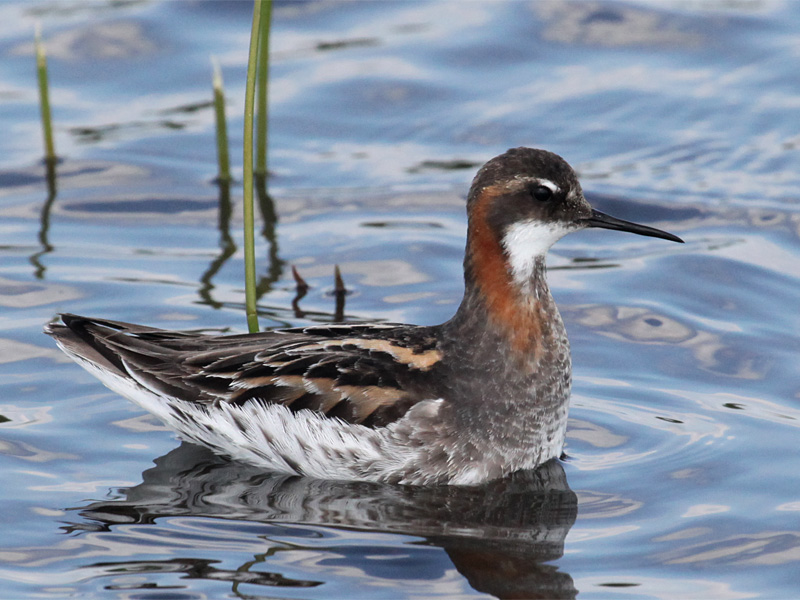 GVM
Back to top